Ways to be Kind to Your Skin

The change of season can prompt a whole new set of issues such as the first glimpse of ashen skin, blue veins, callused feet, and unexpected hairs.  These can make you feel as though your body is thoroughly unprepared for the summer or winter season.  Your skin is forced to go from being dry after the cooler months to dealing with hot humid conditions which suddenly increase oiliness and acne.

The right treatments can alleviate many of these skin concerns.  The two keys are moisturizing and things that make the skin glow, such as exfoliation, say many skin experts.  Using a moisturizing body cleanser on a clean washcloth and a light exfoliate is a great start.  Do not apply heavy cream lotions-any light lotion that contains glycolic, alpha hydroxyl, or fruit acid will quickly restore vibrancy to dead looking skin.  For a more intense exfoliation many dermatology offices offer the microdermabrasion treatment Vibraderm; it was shown in a company-sponsored study to remove over 75% of the skin’s outermost layer on those areas in less than ten minutes.

About half of all women suffer from the condition that can resemble goose bumps on the arms that appear white or red.  This is caused by extra skin cells that build up around individual hair follicles, giving you a bumpy texture and a polka-dotted appearance.  A daily moisturizer containing urea, glycolic, or lactic acid can soften the bumps.  Just be sure not to over scrub the area which can cause extra redness and inflammation.  For instant improvement, apply a shimmery cream to refract light.

Many people often find skin around the elbows and knees has faded to gray.  The skin in these areas is some of the driest on our bodies, so it can take on a cracked, whitish, or grayish appearance-especially on olive or darker skin.  The best fix is a potent daily moisturizing cream, such as AmLactin or Salex (by prescription), or even petroleum jelly on the elbows and knees once a week before bed.  A neat trick is even trimming the toes off a tube sock, and shimmy it up the arm so the Vaseline stays in contact with you skin instead of wiping off on your sheets.

High heels and pinched shoes may contribute to calluses by causing friction, but many times they can be alleviated by slipping in a thin insert such as a Foot Petals Tip Toes, a cushion that supports the ball of the foot and is small enough even for open-toe-shoes.  To remove existing calluses, take a shower or bath so that skin is soft and pliable, then buff feet with a foot file, a pumice stone, or a pad pre-moistened with a cleanser that has callus remover on it.  Follow with a cream containing urea, which eats away at and loosens up the dead skin cells, and makes the skin really smooth and hydrated. 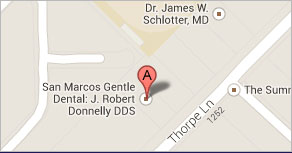 Find Us on a Map 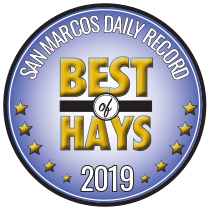 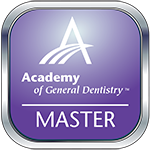